What is racial profiling?

According to the U.S. Customs and Border Protection Department, racial profiling is the misguided use of race or ethnicity as criteria for stops, searches, inspections, and other law enforcement activities, based on the mistaken assumption that a person of one race or ethnicity is more likely to of committing a crime than a person of […]

Overview About Types of Discrimination Claims 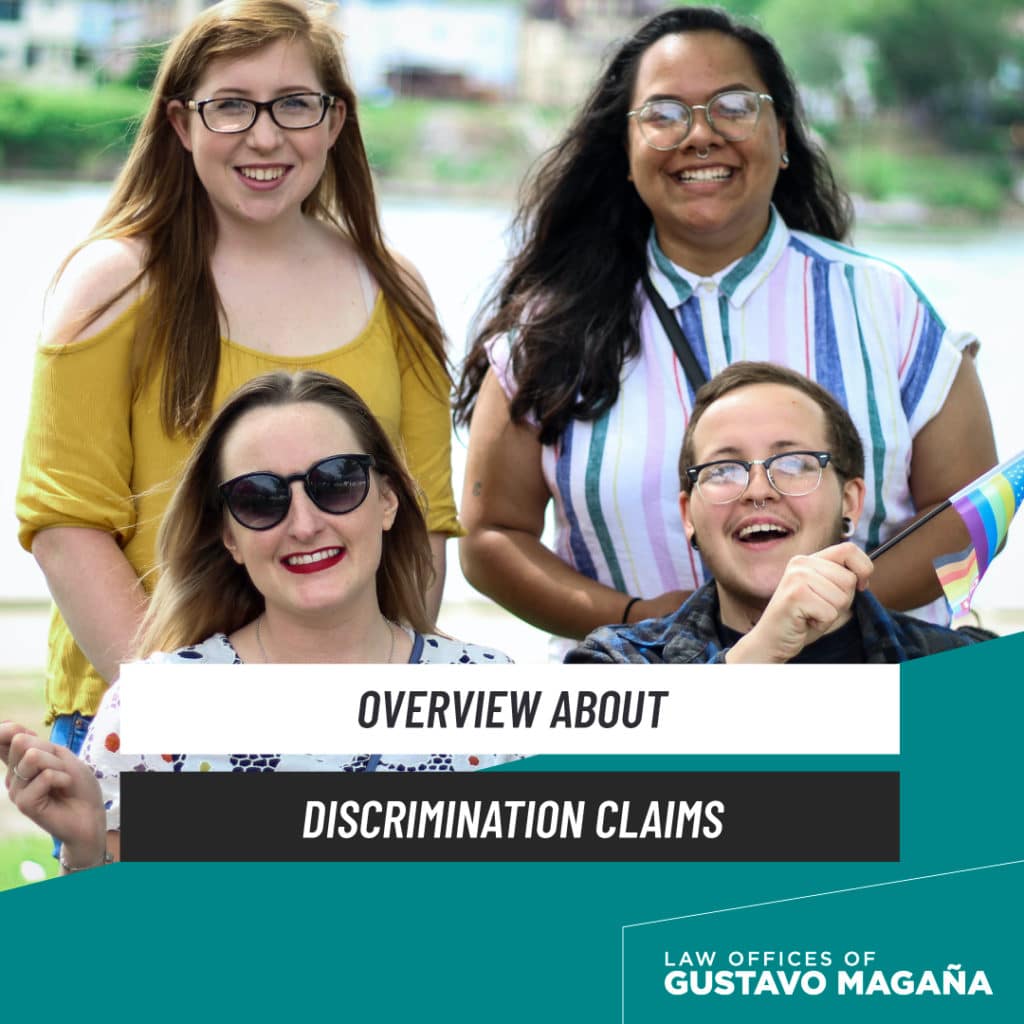 Discrimination is the act of excluding or giving unequal treatment to a person due to their gender, age, race, nationality, health, religion, disability, pregnancy, genetics, sexual preference, among others. This action is prohibited under federal law; therefore, in the State of California, if someone has suffered discrimination, it can generate a claim and lawsuit. At […]

What are the most common injuries during the holidays? 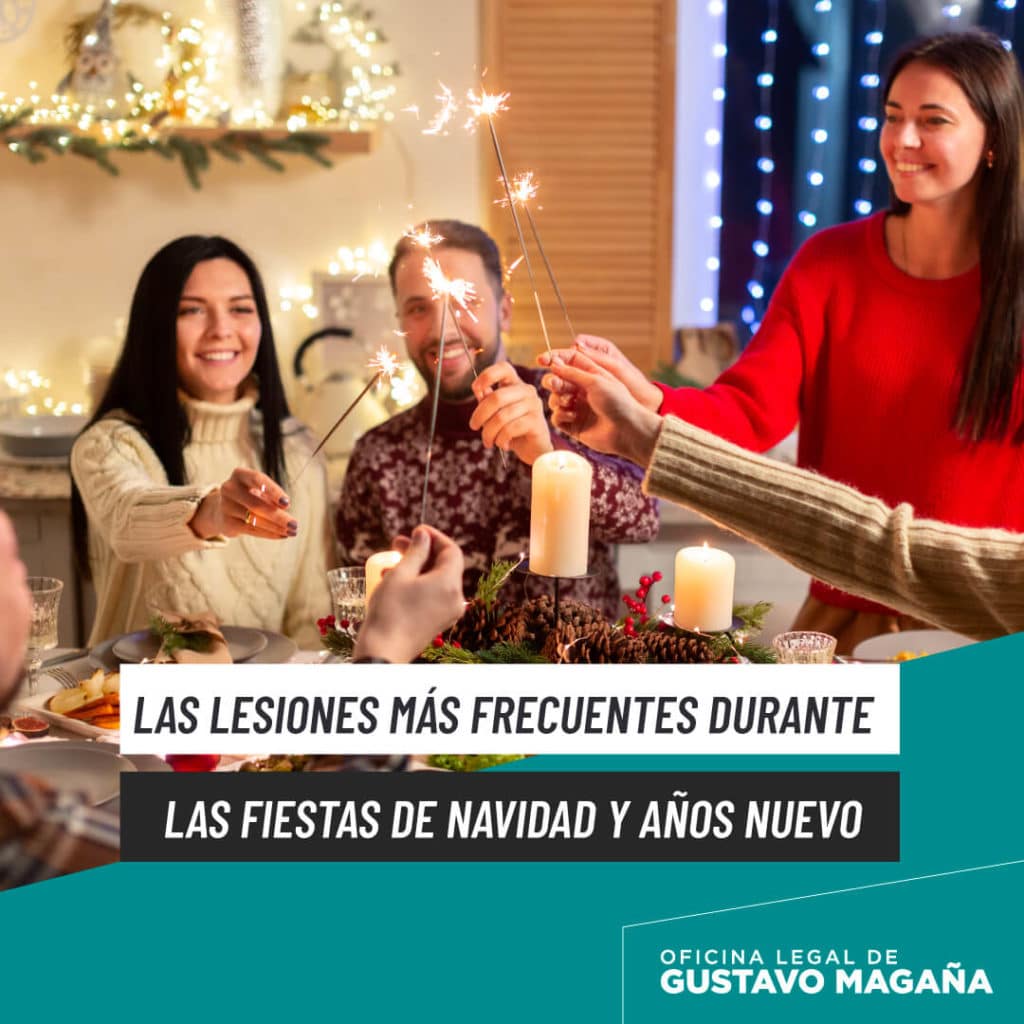 The Christmas and New Years’ holidays are the most anticipated days of the year. These are the days when family and friends come together to celebrate their achievements and everything lived during the year. These last days are filled with enthusiasm, kindness, and generosity. But, unfortunately, during these days, accidents and personal injuries tend to […]

How to File a Car Accident Report in California

Car accidents in the state of California are very common. For that reason, we share with you some details that you need to know about the local laws of the state. The main thing is that after the accident, the people involved should worry about their health and check for injuries. Then, the accident must […]

The Right to Peaceful Protest 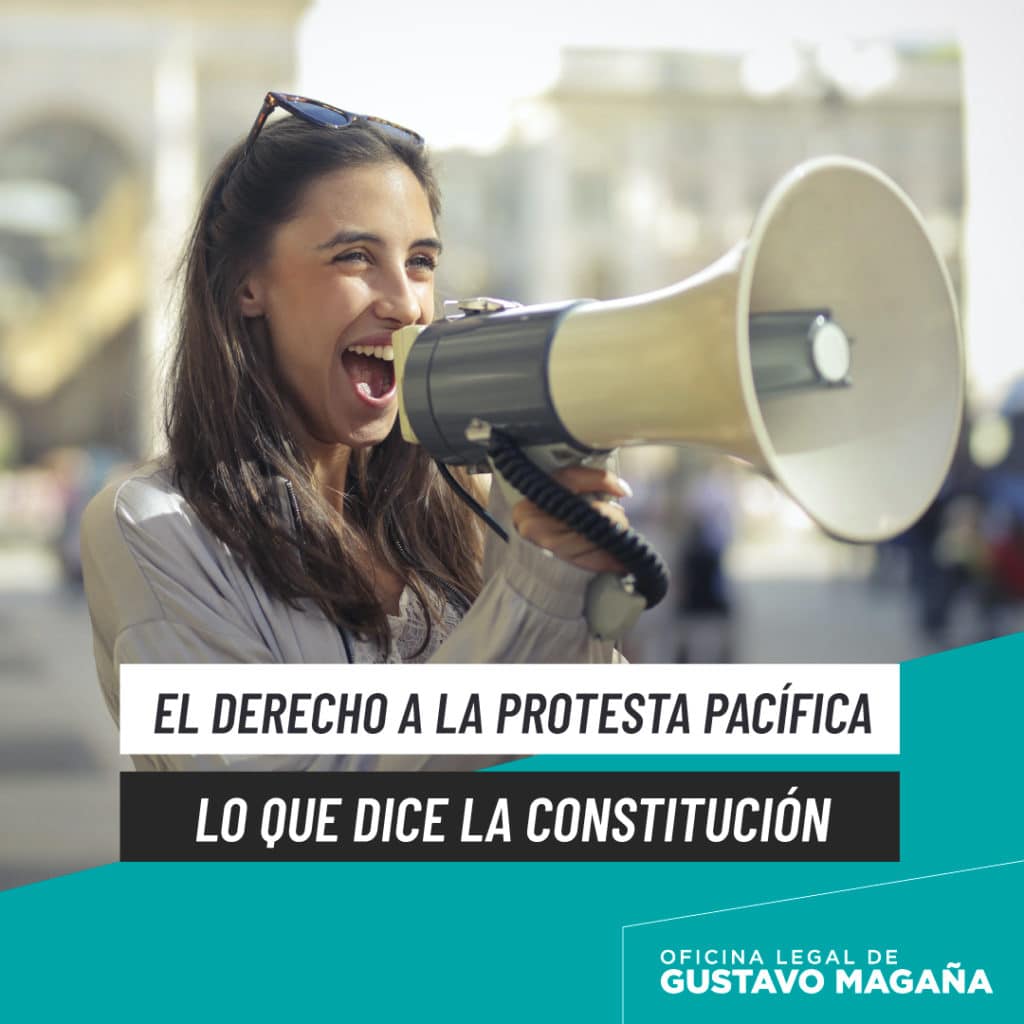 The fundamental basis of civil rights is to be clear that no matter the situation, no person or authority should disrespect or compromise your rights. So, for example, we all have the right to express our complaints without fear of reprisals or censorship. This is a pillar of democracy in our country. According to the […]

These are the 6 most common types of personal injury cases 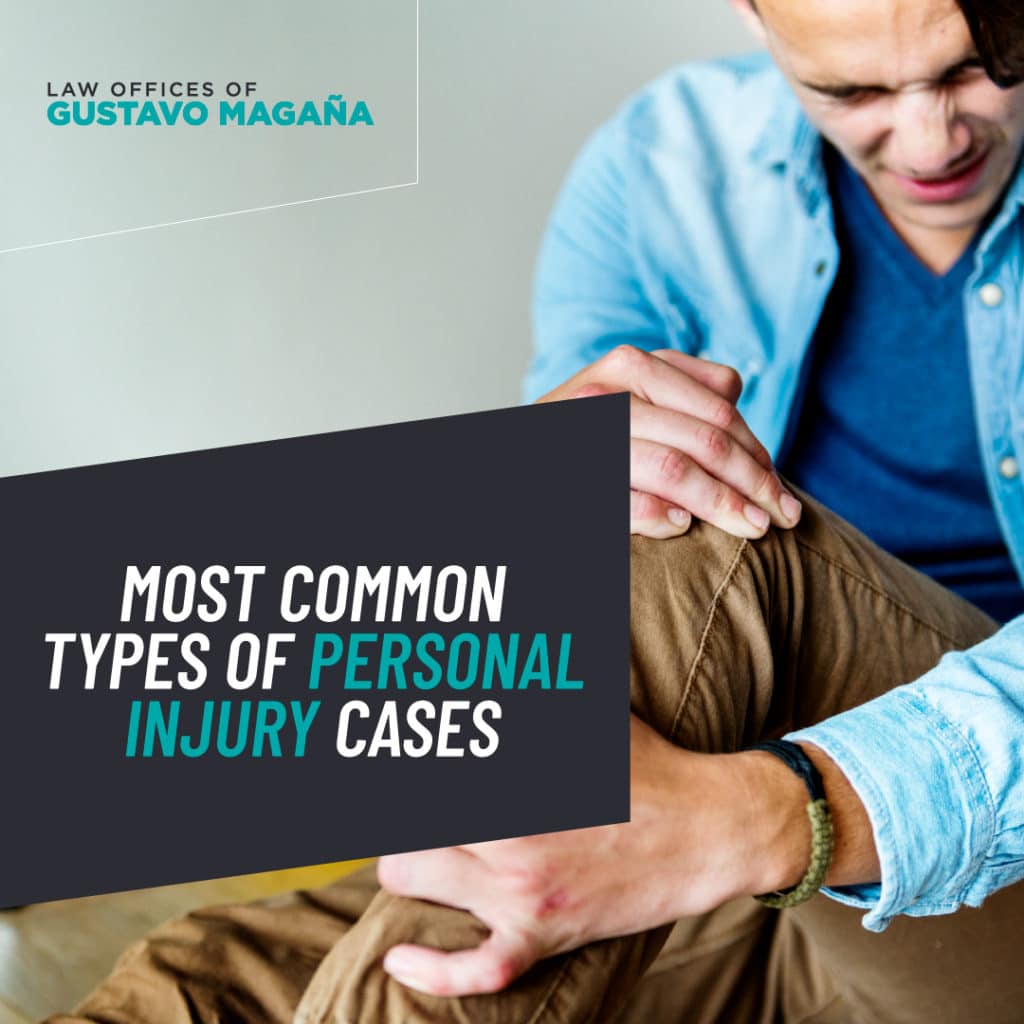 Accidents and injuries are the leading causes of death in the country. Nationwide, up to 400,000 personal injury compensation claims are filed each year. Today we share with you a list of the 6 most common personal injuries in the state of California. # 1 Car accidents: These types of accidents can cause severe injuries […]

Why do I need an attorney for my personal injury case? 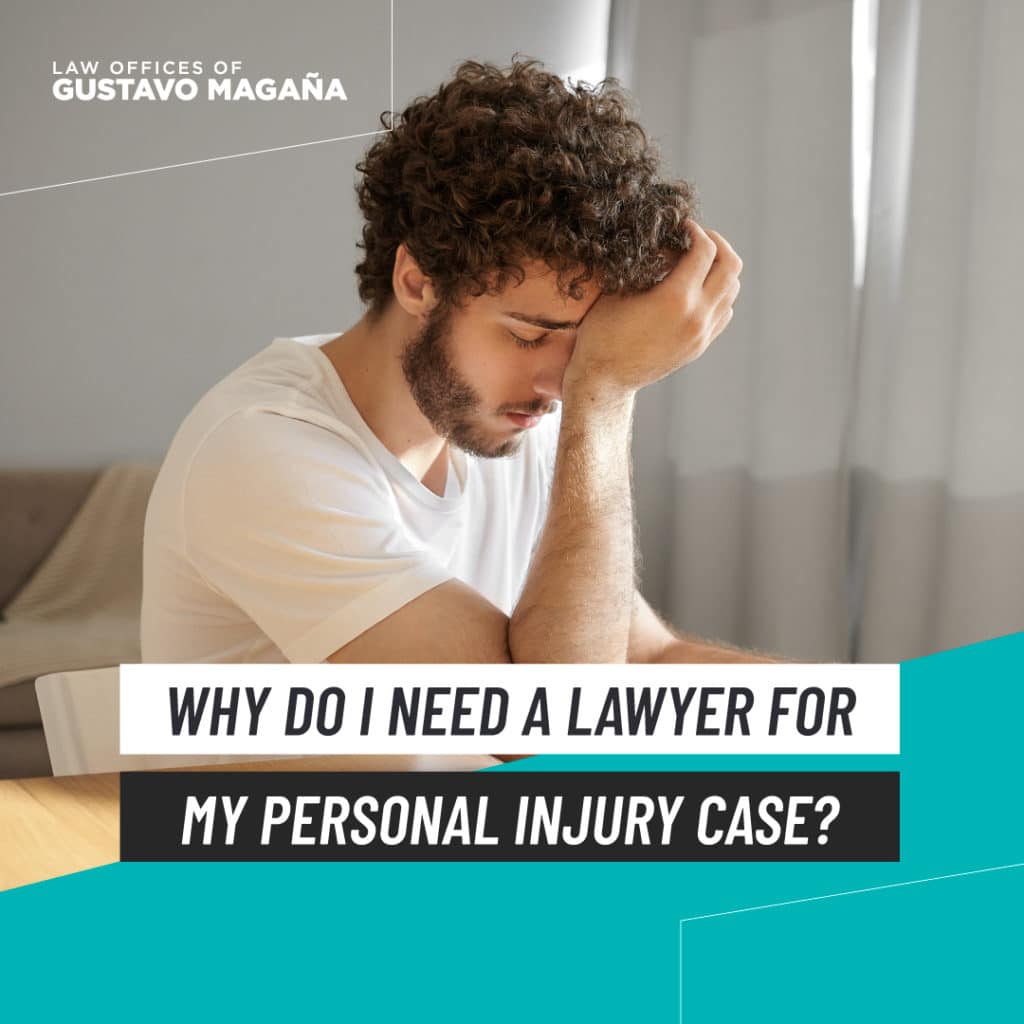 Accidents or personal injuries often happen unexpectedly. Many times they can have mild or, unfortunately, serious consequences, even fatal. When these incidents occur, you may receive comments and recommendations of all types. For example, people will advise you not to file a claim for compensation because it is a complicated process; in other cases, they […]

According to the Los Angeles County Medical Examiner’s homicide records, police brutality has caused at least 939 deaths in the state of California, and specifically in this country, since 2001. Almost all of those killed were men, about 80% were black or Latino, and more than 97% died due to being shot. With such shocking […] 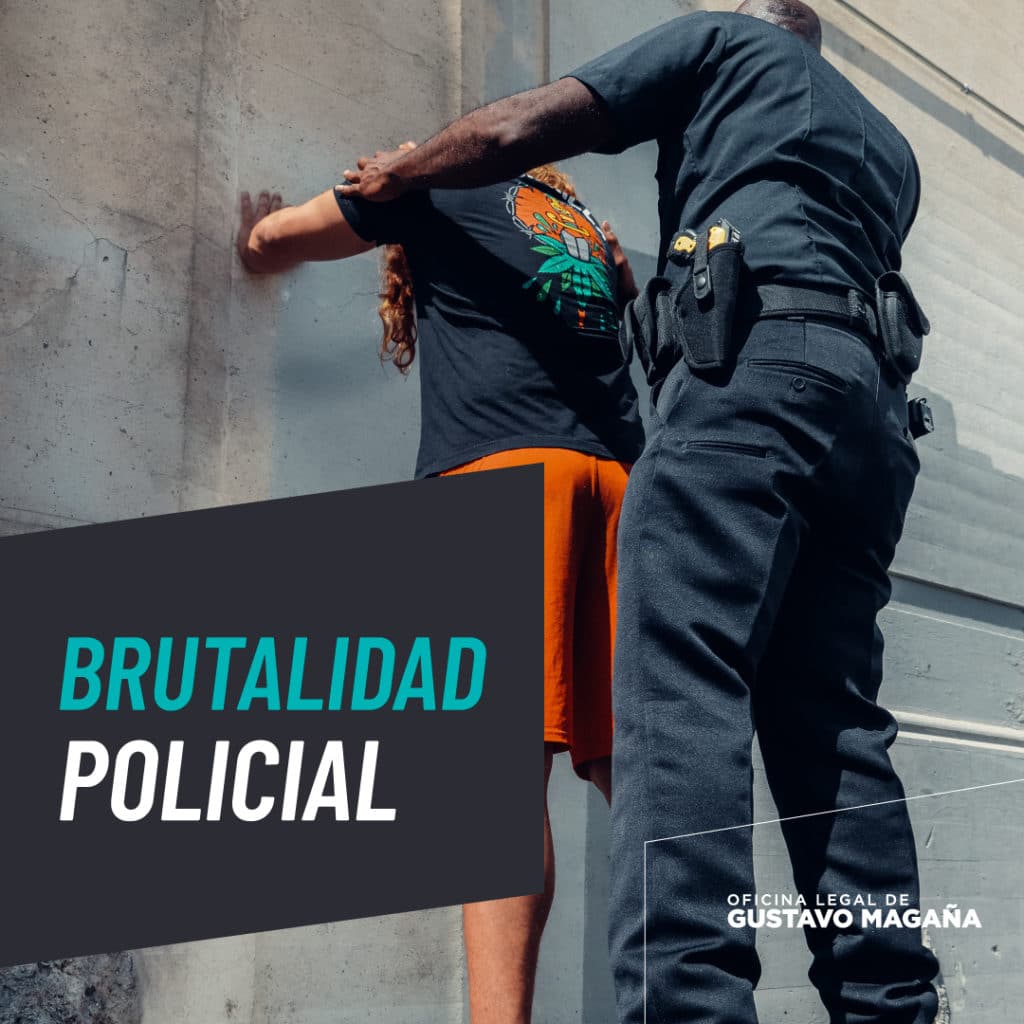 According to the Los Angeles County Medical Examiner’s homicide records, police brutality has caused at least 939 deaths in the state of California, and specifically in this country, since 2001. Almost all of those killed were men, about 80% were black or Latino, and more than 97% died due to being shot. With such shocking […]

Some Useful Links for You to Get Started 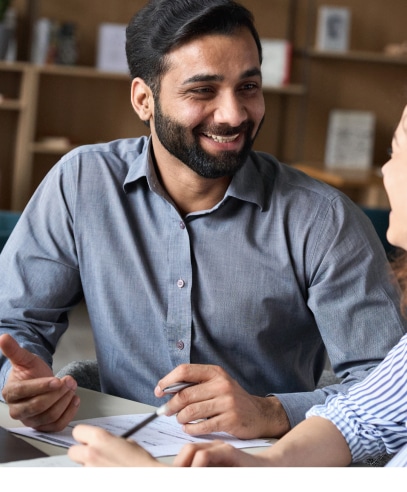